We have over 55 years of experience in childcare development. Our program promotes innovative learning opportunities and individual creativity. The focus of our center is to not only provide academic support, but to allow every child to become part of our school family.

We provide hot home cooked meals every day as well as two nutritional snacks in the morning and afternoon.
Here at Tinker Bell we promote excellence in Early Childhood Education. Our Pre-school is State Licensed and our staff is highly qualified and receives ongoing training in Early Childhood practices.

Our teachers take pride in teaching independence and our goal is to leave each parent with confidence in knowing that we are providing a safe, loving, and nurturing environment. With low student- teacher ratios we are allowed the opportunity to assist students with academic challenges so that we can ensure that no child is left behind. Our curriculum enables your preschooler to be successful and confident while reaching the major developmental goals of early childhood learning.

Our program provides before and after care for surrounding elementary schools.

In addition, we also have a SUMMER READING ENRICHMENT PROGRAM to allow your child to stay academically challenged all while having fun. Various field trips are offered throughout the summer as well.

The following schools provide bus transportation to and from the center: 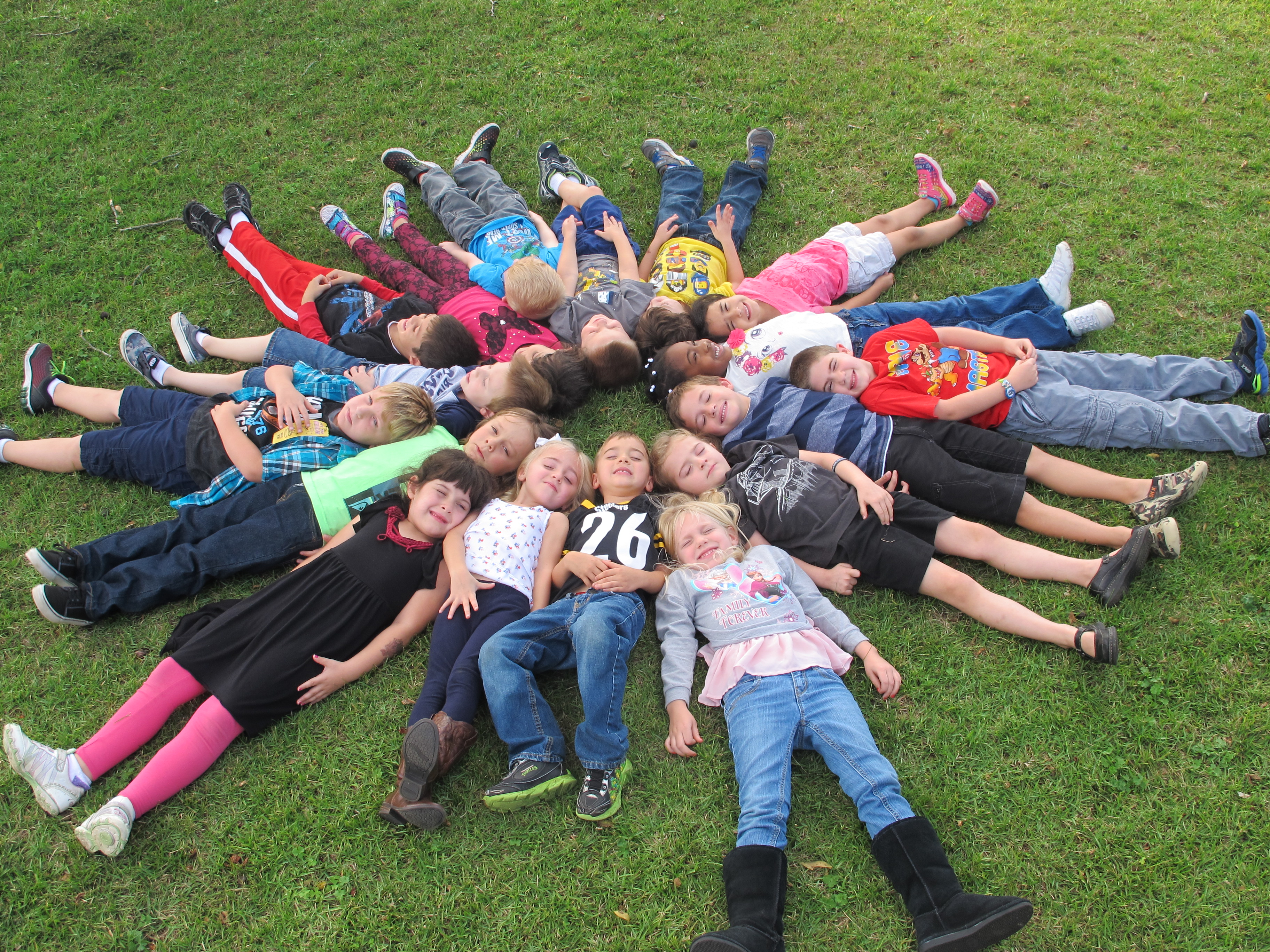 I’ve been taking my children to Tinker Bell since 2003 and have only had positive experiences over the years. These teachers go above and beyond from dealing with seizures, speech delays, anxiety disorders to potty training. I recommend Tinker Bell to everyone that I know that has kids.

We started back in 2003 with my now 13 year old, she had seizures and her babysitter was having trouble with caring for her when she had one. To Ms. Pam & Ms. Lisa, it was second nature, they would keep calm and take care of her until the seizure was over and move on from there. We attempted to put her in public school for their FREE K-4 program to save some money, only to learn 2 weeks into the school year that she was going to the principal’s office to be taught and the superintendent of the city’s school system recommended that we put her back where we had her before.

So when I had my oldest son, it was a no brainer to take him there also. When he started there he was not speaking. Within 2 weeks, he was chatting up a storm and fully potty trained. He was released at the beginning of his kindergarten year from his IEP at the public school because his speech level had surpassed his age by 2-3 years.

My 5 year old is in kindergarten there now. He can be a challenge, but his teacher, Ms. Marilyn, is absolutely wonderful. She has patiently worked with him for the last 2 years and helped him learn to verbalize his anxieties and how to deal with them. We attended an IEP session together in early November at the public school and learned that their kindergarteners didn’t get to the level that she was teaching until the end of the year. She has taught him things like applying his phonics to reading, writing and writing in cursive. We were concerned about next year when he begins public school, but I rest assured that Tinker Bell was the right choice for us so far and will continue to be for our 4 year old.